SpringShell: What Should I Do Next? 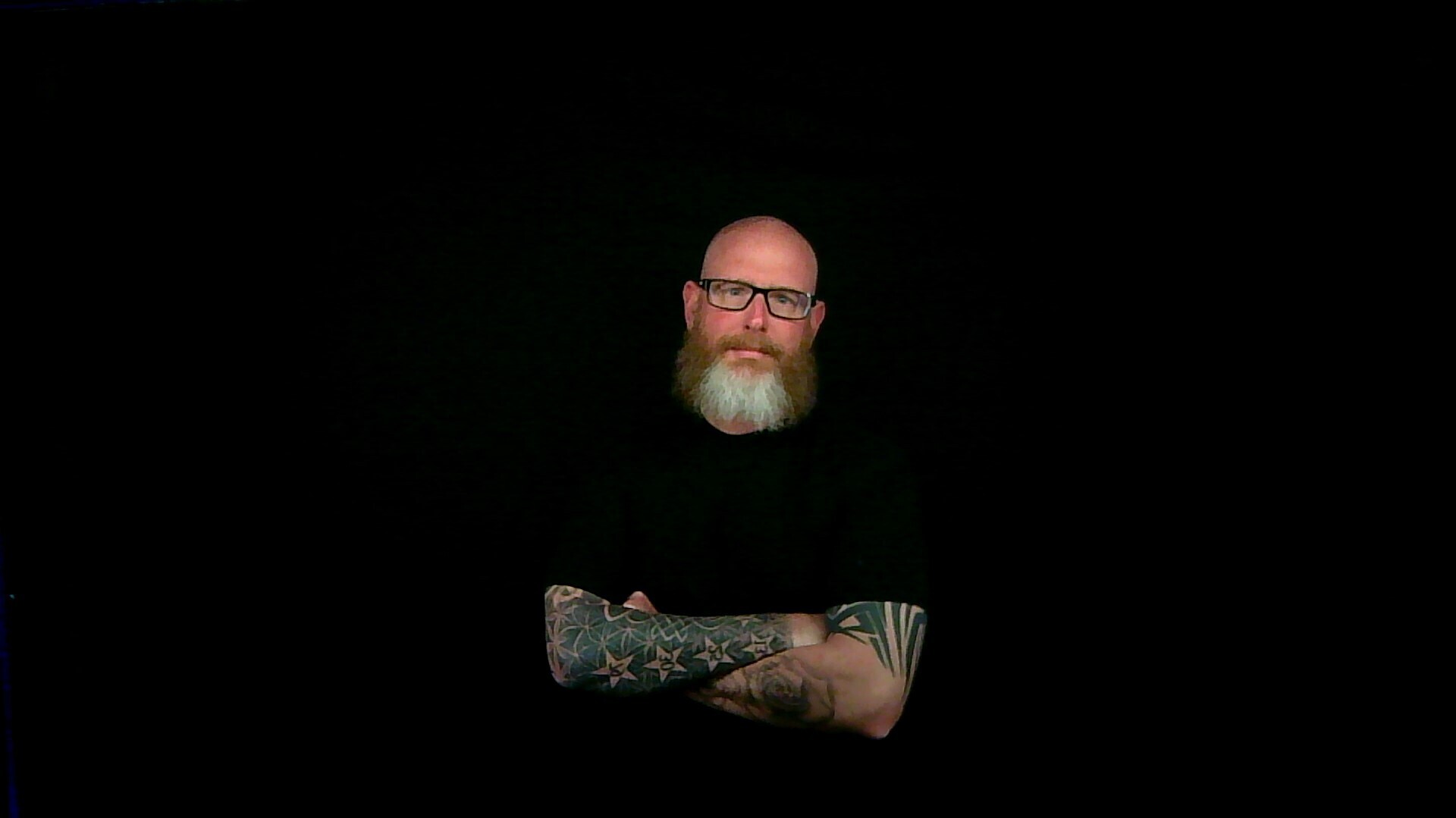 As most everyone knows, the investigation on the recently announced SpringShell RCE (CVE-2022-22965) has begun. The point of this blog is not to discuss SpringShell’s issue, so much as dive into preemptive actions and remote code execution or RCE.

There are already plenty of blogs and articles written about the incident, but I’m sharing how to pivot if the details of identifying SpringShell change. No one wants to restart their investigation because new details are published—so here’s how to address the current issue, as well as other potential risks that come to light.

Spring’s early announcement on this RCE vulnerability has been updated 11 times as of April 6th with additional information since it was originally published on March 31st.  It is obvious as more information and testing happens that specific details are changing fast. What is the best way to investigate the known but prepare for the unknown?

As soon as the news broke on the SpringShell RCE the research team at Bionic started reaching out to our customers to help with the investigation based on what was known at the time.

How ASPM Identifies the Criteria:

Bionic dQuery to find the vulnerable Spring frameworks with Tomcat and JDK Requirements:

As was mentioned previously, Spring has updated its early announcement 11 times since the original release. Updates and Changes are happening. A direct quote from the announcement was “However, the nature of the vulnerability is more general, and there may be other ways to exploit it.” Based on this quote let’s put a hypothetical use case together

To avoid creating any false news, I am going to reference a fake framework named “BAD-DOG”. The last thing I want to say is that a real framework is now part of the Spring RCE issue which would cause major confusion. The framework BAD-DOG has versions 1.0 and 2.0. Version 1.0 is the only version affected. How do investigation teams address this new information?  The most logical way is to start searching for all instances of BAD-DOG Version 1.0. A ton more time and resources are about to be used.

Bionic ASPM is Built to Adapt

Since the application is already being managed by Bionic’s ASPM platform, a simple adjustment to the above allows you to immediately identify how and where BAD-DOG version 1.0 exists so you do not have to restart an investigation from the beginning

See how simple it is to pivot with ASPM and review your architecture?

Final Thoughts and Next Steps

When new vulnerabilities are announced it takes a lot of time to first identify if you are affected. If so, how do you prioritize remediation of the issue? Instead of starting your investigation over each time new information comes out, build out your ASPM framework.

ASPM not only helps you find and prioritize the issue but also prevents the need to restart an investigation when additional information is published. If you’re unsure how to begin setting up a solid ASPM framework, reach out, we’ll help you get started.

Subscribe to our newsletter for all the latest news and resources.